How Omega-3s Affect Your Brain 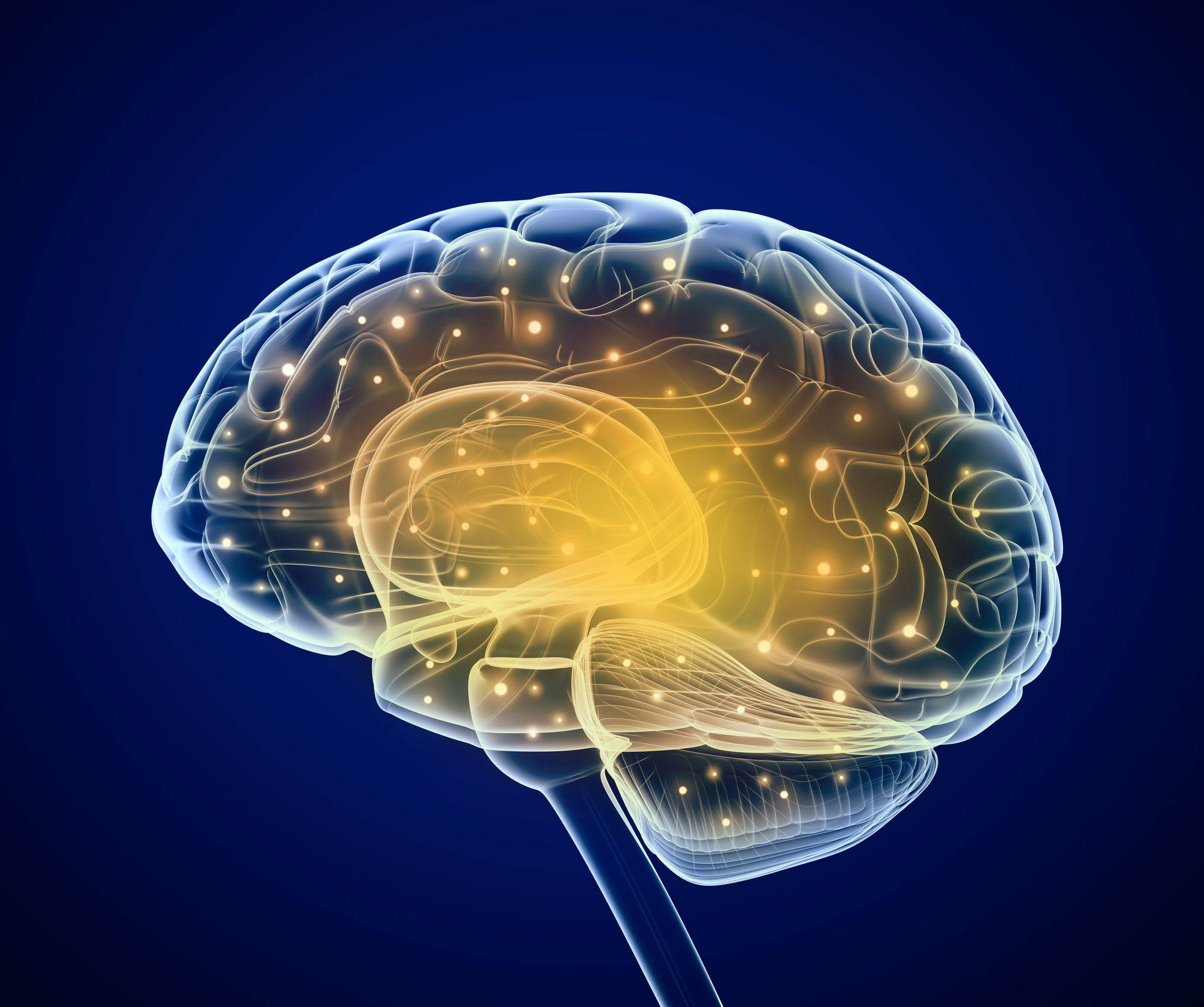 Your brain is made up of about 60% fat, and the composition of that fat impacts how healthy your brain is and how well it works. The standard American diet is high in omega-6 fatty acids and low in omega-3 fats. Improving the amount of omega-3 fats people get promotes a healthier brain, better cognition, executive function, mood, and even healthier tear production.

In biology, function follows form, and with your brain it’s no different. As we get older, brain structure changes and brain size frequently shrinks. When that happens, verbal, memory and executive function all also decrease.1 For those of you who might not understand how important executive function is, it controls your ability to plan, focus attention, remember and juggle multiple tasks. Therefore, maintaining your executive function is crucial for staying mentally and physically active and engaged.

Cognition is a term that includes many aspects of brain health that we experience every day. It’s your ability to acquire knowledge and understanding through thoughts, experiences, and your senses.

In a 2017 randomized, double-blind, placebo-controlled study, 86 men and women (mean age 71 years old) with mild cognitive impairment associated with aging were randomized to take either 720 mg EPA and 480 mg DHA per day or a placebo for six months. At the beginning of the study there were no significant differences in cognitive performance; however, after six months, those who took the EPA+DHA had significantly better “perceptual speed, space imagery efficiency, and working memory” compared to the placebo group. Additionally, markers of inflammation, including interleukin-6 (IL-6), tumor necrosis factor-alpha (TNF-a), and secretory phospholipase A2 (sPLA2), significantly decreased in the volunteers who took the dietary supplement.6

The association of poor diet and low omega-3 fatty acid levels with decreased mood was first demonstrated in the 1990s and has been confirmed many times since then.7-10 And when people take omega-3 fatty acids, many clinical trials show that it can promote a healthier mood.11,12

More than 30 clinical trials have tested different omega-3 preparations. The most consistently positive outcomes were reported in studies in which the volunteers the presence of both inflammation and poorer mood. People typically with elevated inflammation include those who follow the standard American diet and people with diabetes, autoimmune disorders (eg, rheumatoid arthritis, multiple sclerosis, systemic lupus erythematosus, and inflammatory bowel diseases like Crohn’s disease and ulcerative colitis), endometriosis, obesity, asthma, and cancer.

For example, in a randomized, placebo-controlled clinical trial, people with inflammation and depressive symptoms who took omega-3 fats experienced a significant improvement in mood. In this study, 79 volunteers (mean age 61 years old) either took 1.9 grams omega-3 fatty acids (1.2 grams EPA, 600 mg DHA, and 100 mg “other” long-chain fats) or a placebo daily for 12 weeks.13

Another clinical trial looked at the ability for omega-3 fats to blunt the stress response and reduce feeling anxious during exams. For this double-blind, randomized clinical trial, the researchers enrolled 68 first- and second-year medical students, which are two extremely stressful years in the program. The students either took 2.5 grams of omega-3 fatty acids (2085 mg EPA and 348 DHA) per day or a placebo for 12 weeks. At the end of the study, those who took the omega-3s had decreases in inflammation, including a 16% decrease in IL-6 and a 14% decrease in TNF-a. Additionally, there was a 20% reduction in feelings anxious after taking the EPA+DHA.12

When people think of their brains, they don’t often think of their eyes. But your eyes are part of your central nervous system, and omega-3 fatty acids have been shown to support eye health. Tears create a film that keep eyes moist and healthy. Several studies evaluated the ability for omega-3 fats to support healthy tear production and eye moisture.14-16

In one double-blind, randomized, placebo-controlled clinical trial, 264 volunteers experiencing dry eyes received either 500 mg omega-3 fatty acids (325 mg EPA and 175 mg DHA) daily or a placebo for three months. At the end of the study, 66% of people taking the EPA+DHA dietary supplement experienced improvement compared to only 33% in the placebo group. Not only did the quantity of tears, but tear quality also improved.16

For all these reasons, supplementing with a high-quality omega-3 product is important. When looking for an omega-3 formula, it’s important to ensure it provides enough EPA + DHA, has been tested for contaminants and is the most bioavailable form. Best Catch Omegas has been specially formulated to provide 1500 mg of EPA + DHA per serving in a 2:1 ratio that we guarantee will increase your omega-3 index.

Every step of the way, we’ve gone the extra mile to ensure we’re creating only the highest quality product. Our raw material is wild caught and molecularly distilled. The EPA and DHA are in their triglyceride forms, which is 25-50% more absorbable than other types of EPA and DHA and less likely to cause gastrointestinal upset.11,17,18 We’ve also added an enteric coating to the softgels to help eliminate fishy aftertaste, a pleasant lemon flavor, and vitamin E (as d-alpha tocopherol) and rosemary extract antioxidants to protect its potency and freshness.

How Much Omega-3 You Need for Cardiovascular Health