Top Gut Killers and What to Do About Them 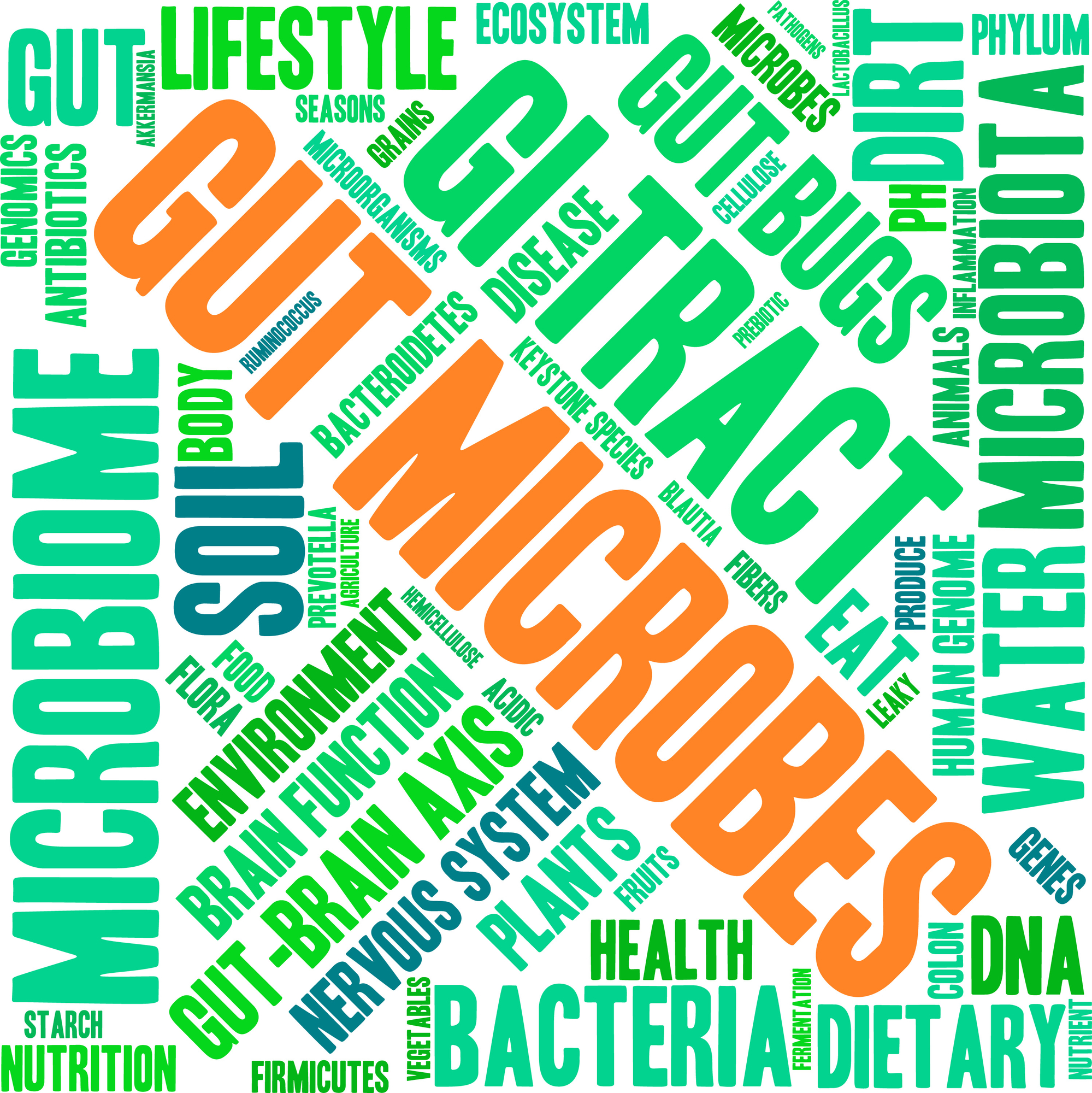 The assortment of all the microorganisms that dwell on and inside our body is collectively known as the human microbiome. The number of those organisms is so large that there are 10 times more of them than our human cells.

Scientists have identified more than 1,000 species and millions of genes. Researchers estimate that collectively the organisms in your gut have 100 times more genes than the entire human genome. The size and impact of the collection of these organisms in the intestines is so profound that it’s been called the “forgotten organ.”

And what does this forgotten organ do? If your gut was sterile—devoid of healthy gut bacteria—you couldn’t survive. Having healthy gut bacteria is imperative for healthy immunity, detoxification, and digestion. Gut bacteria produce nutrients such as vitamins and short-chain fatty acids, and emerging research shows they’re important for boosting mood and supporting healthy inflammation.

Post-nasal drip is caused by immune system activation in the gut. Gut immune activation stimulates histamine release, which causes symptoms of rhinitis (runny nose) or post-nasal drip. Sugar is the preferred energy source for the fungi, which can lead to sugar cravings. Bacteria and fungi secrete their own waste products, such as ammonia, that can enter the bloodstream, cross into the brain, and cause brain fog. Additionally, intestinal bacterial overgrowth is now understood to be a risk factor for developing acid reflux, officially called gastroesophageal reflux disorder (GERD).

Too often people are destroying their healthy gut bacteria without even knowing it and creating their own problems. Identifying the most common causes of intestinal dysbiosis can help you avoid or fix this dangerous situation. To rebuild the gut, it’s important to remove what’s causing the damage and to take a probiotic to restore healthy gut bacteria and promote a healthy micribiome.

Medications are a common cause of damage to the gut. Unfortunately, either doctors aren’t aware of this side effect or simply aren’t discussing it with their patients, which is unfortunate.

Antibiotics indiscriminately kill both the good and bad bacteria. This is a well-understood hazard of taking antibiotics that can set you up for dysbiosis that can lead to symptoms such as gas and bloating, diarrhea or intestinal infections. In fact, many doctors recommend patients taking antibiotics also take a probiotic like Belly Rescue to protect their gut.

Antacids include medications like Prilosec, Zantac and Ranitidine. They work by blocking stomach acid production.

Suppressing stomach acid inhibits the body’s natural processes, including protecting the body from infections and decreasing your ability to digest food and absorb nutrients. Digestion requires stomach acid to activate digestive enzyme to breakdown food and properly absorb nutrients. Stomach acid also kills organisms that could be in our food and make us sick. This can set up a situation that increases your risk for infections and intestinal dysbiosis.

A 2016 published in the journal Alimentary Pharmacology & Therapeutics concluded that long-term PPIs use has an effect on the gut microbiome and that this predisposes people to Clostridia difficile infection. Clostridia difficile can cause dangerous, and even life-threatening infections. Not only that, these medications cause osteoporosis and fractures. They’ve also been associated with increased dementia and cancer risk.

So if we can correct the problem while maintaining the body’s optimum function it’s a better approach. For natural ways of helping your acid reflux, read my blog, Stop the Burn—7 Proven Ways to Stop Acid Reflux.

Ibuprofen, Tylenol and other non-steroidal anti-inflammatories (NSAIDs) are common over the counter pain medications. The link between these medications and dysbiosis is indirect and interesting. NSAIDs damage stomach lining and can create ulcers and bleeding. This starts a dangerous downward cycle because the conventional approach treating NSAID-related bleeding is to reduce stomach acid by prescribing acid-blocking medications. And, as already mentioned, acid-blocking medications can cause dysbiosis and carry other dangerous risks.

Frequently the underlying cause of musculoskeletal pain and headaches is ligament or tendon damage. Injuries caused by sports, car accidents (whiplash injuries), falls, simple overuse or ligament laxity in women having children can damage connective tissue. In these cases, Prolotherapy, also called Regenerative Injection Technique (RIT), may fix the underlying injury so that pain medications are no longer needed.

There are also some excellent herbs for pain, including turmeric, bromelain and boswellia, shown in clinical trials to help people decrease their discomfort and increase their activities.

Antipsychotic medications have also been shown to create dysbiosis.

Metformin is a medication prescribed to patients with difficulty regulating blood sugar. These patients typically have pre-diabetes or non-insulin dependent diabetes, which used to be called Type 2 Diabetes. Many medicaitons create drug-nutrient depletions, and metformin is one of them. In addition to previous studies that showed metformin can create vitamin B12 deficiency in people who take it, researchers have also determined that metformin may alter the gut bacteria toward having more unhealthy bacteria.

As everyone knows, maintaining a healthy diet is crucial for overall health. But what many people don’t understand is that what we eat dramatically impacts our gut bacteria and our health.

In contrast, the food patterns of the populations who lived around the Mediterranean Sea during the 1960s inspired what is today commonly known as The Mediterranean Diet. This way of eating has been proven unambiguously to be one of the healthiest dietary patterns.

According to a 2008 study by Sofi and colleagues, the Standard American diet provides a balance of nutrients (low fiber, high fat, nutritionally poor foods) and other non-nutrient chemicals such as food additives, that harm the intestinal lining and create an environment that promotes  intestinal dysbiosis.

Too many people are living in a constant state of stress. Doing so not only taxes your adrenal glands, research shows that it messes with your gut too.

Stress changes blood flow to the gut lining and decreases the production of secretory IgA. Secretory IgA is the main immune protein produced by the immune system in the gut to protect us against infections.

Lower secretory IgA increases your risk of bad bugs hurting you. Decreased blood flow also reduces the delivery of oxygen and other nutrients to intestinal cells, which can hurt the health of the intestinal lining and the type and quality of gut bacteria.

There are two categories of stress—emotional and physical. Both can have the same effect on your gut and overall health. Stress reduction techniques such as meditation, appropriate exercise and creating healthy boundaries by saying No to things that don’t truly serve you can help.